Green Valley, American Nevada Company’s flagship community, is located in Henderson, Nevada and was the first master planned community in the Las Vegas valley. American Nevada Company broke ground on the 7,100-acre project in 1978 and it quickly received national recognition by the Urban Land Institute as a prototype of an outstanding master planned community. It is now home to more than 75,000 residents. 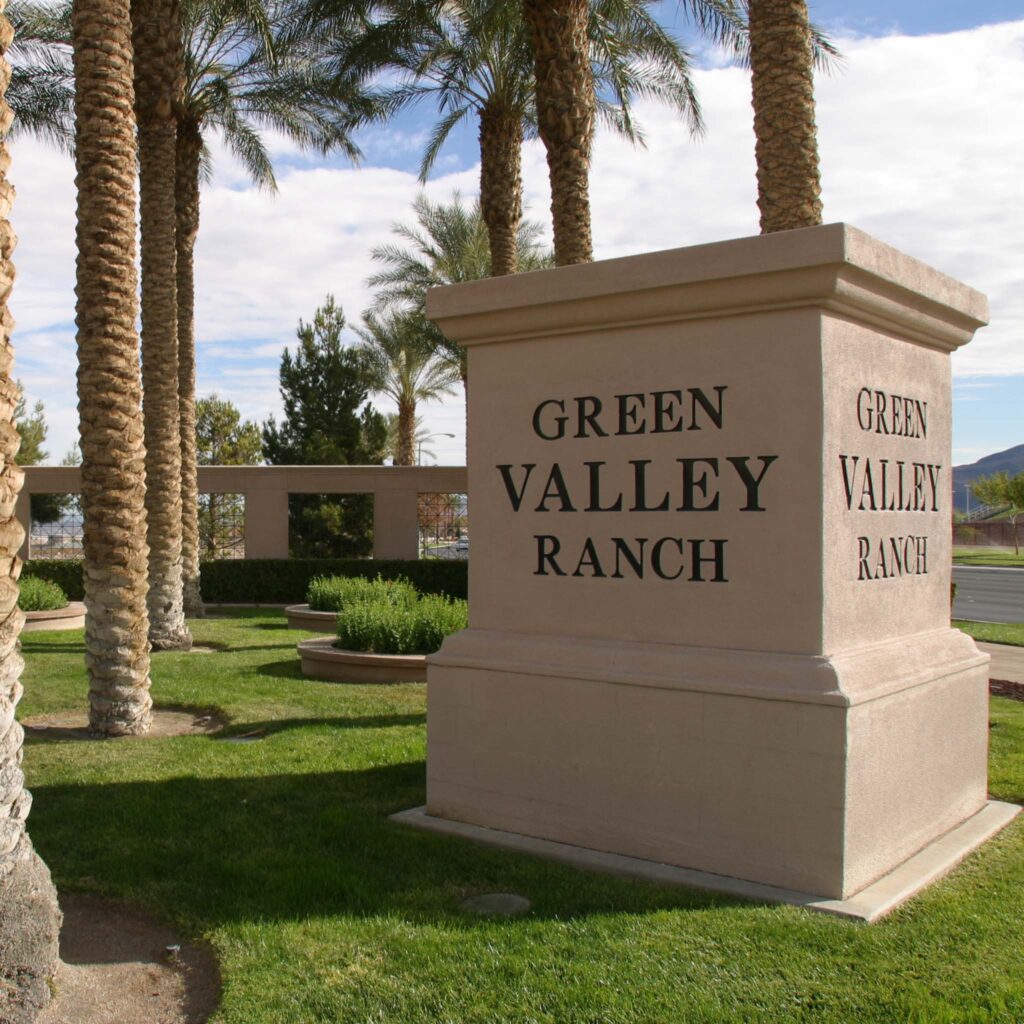 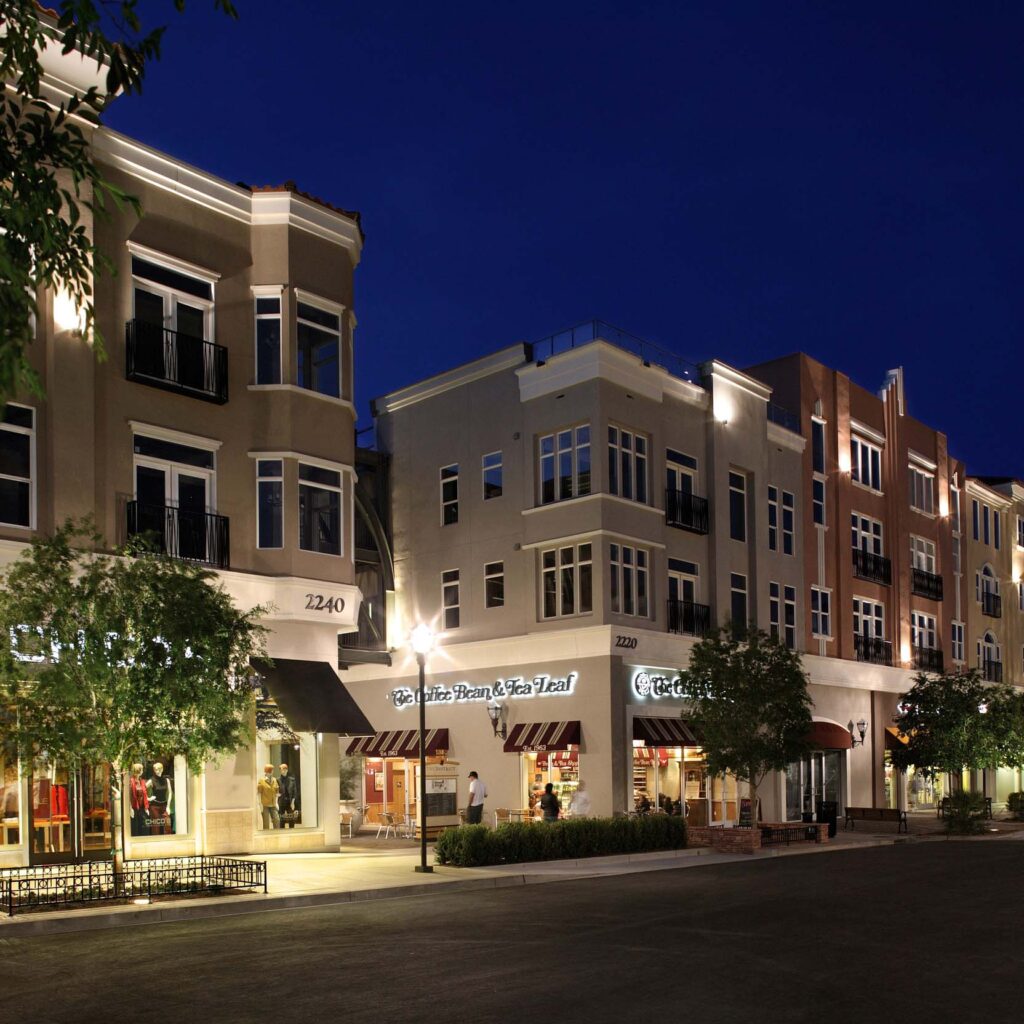 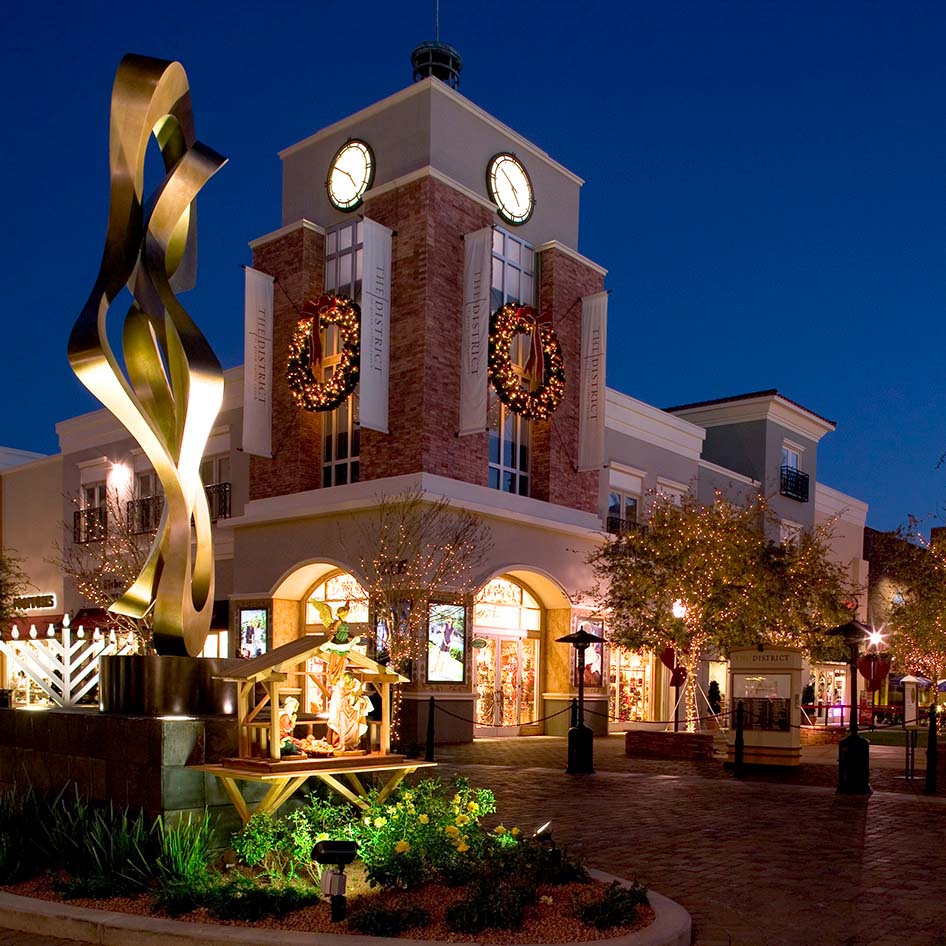 ANC partnered with Forest City to develop Seven Hills, a Henderson, Nevada master planned community situated on 1,300 hillside acres in the rolling foothills of the Black Mountain Range. Its 25 neighborhoods encompass more than 2,500 homes including approximately 300 custom estate homes. Several miles of pedestrian walkways and bikeways and four large city parks are located within Seven Hills. The community was completed in 2003. 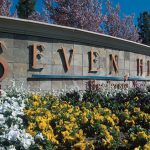 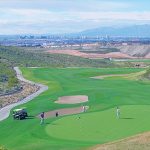 ANC partnered with Pulte Homes to develop the Aliante master planned community, located in North Las Vegas at Aliante Parkway and the northern CC-215 beltway. The 1,905-acre community consists of a primary village and an active adult village with approximately 6,500 homes. The master plan incorporates residential, commercial, recreational, and public uses arranged by a comprehensive plan designed to complement the lifestyles of its residents. Aliante opened in May 2003 and quickly became one of the fastest-selling communities in the valley. 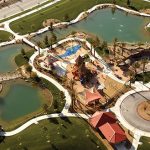 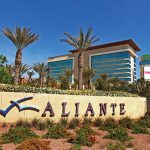 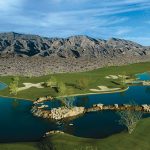 American Nevada Company was responsible for the assemblage, planning and entitlement for the master planned community of Mission Peaks, just south of Tucson, Arizona. As part of our commitment to the community, ANC also acquired a 1/3 interest in the Sahuarita Water Company. Mission Peaks was planned for up to 15,000 homes on approximately 4,200 acres.

When the owner of approximately 2,000 acres in Brazoria County, about 30 minutes south of Houston, Texas, wanted to create a master planned community, ANC was brought in as a partner. We assisted with the remaining assemblage, bringing the land holdings to approximately 3,000 acres. ANC also completed the land planning and design, and the master planned entitlement.